Whether you prefer it neat, on the rocks, or blended into a traditional cocktail like an Old Fashioned or a Mint Julep, Virginia’s bourbon and whiskey distilleries have what you need to make a world-class drink. Head to one of these distillery tasting rooms to sample their selections of bourbons and whiskeys, then take home a bottle (or two!) of your favorite artisanal spirits to craft the perfect cocktail in the comfort of your home. 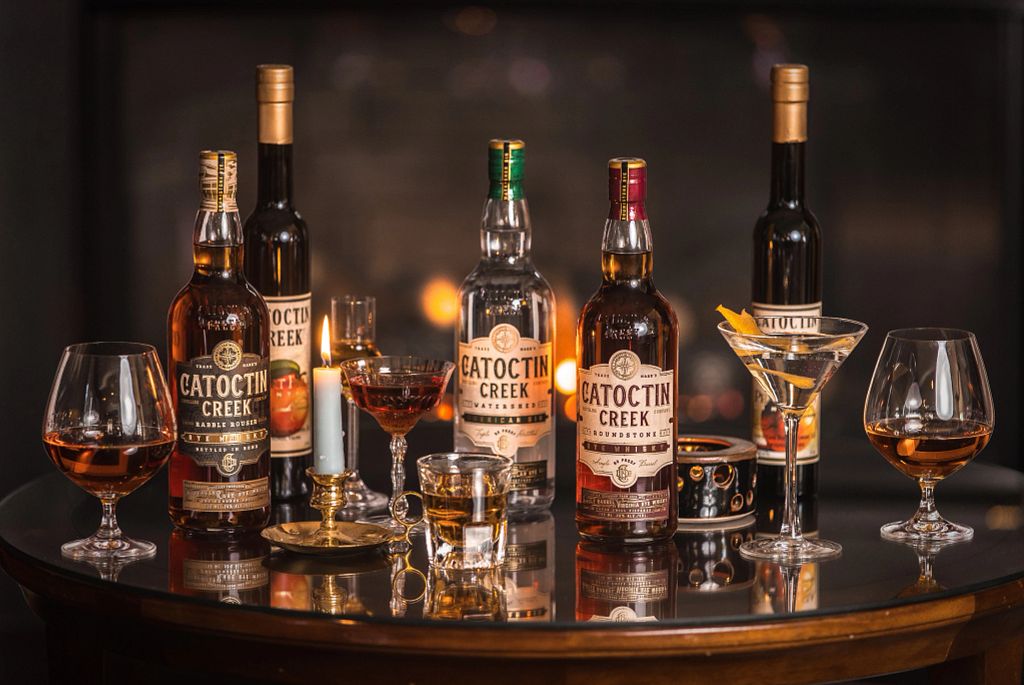 The first family-owned distillery in Loudoun County since before Prohibition, Catoctin Creek Distilling Company produces high quality organic spirits and liqueurs. Their flagship product, Roundstone Rye, is made using old-world production methods and has been awarded gold medals at spirits competitions around the world, including the San Francisco World Spirits Competition. Housed in the lower level of the historic Cavalier Hotel, Tarnished Truth Distilling Company makes a High Rye Straight Bourbon Whiskey (aged 3 years for a warm amber look with notes of oak, honey vanilla, clove, and cinnamon) and an Old Cavalier Straight Bourbon Whiskey (aged 9 years, aroma of sweet baked apples and taste of buttery toffee with hints of black pepper and cinnamon). Take a tour of the distillery, which ends with a tasting in their barrel room, and try their whiskey products in cocktails next door at The Hunt Room, one of the Cavalier Hotel’s luxurious bars. 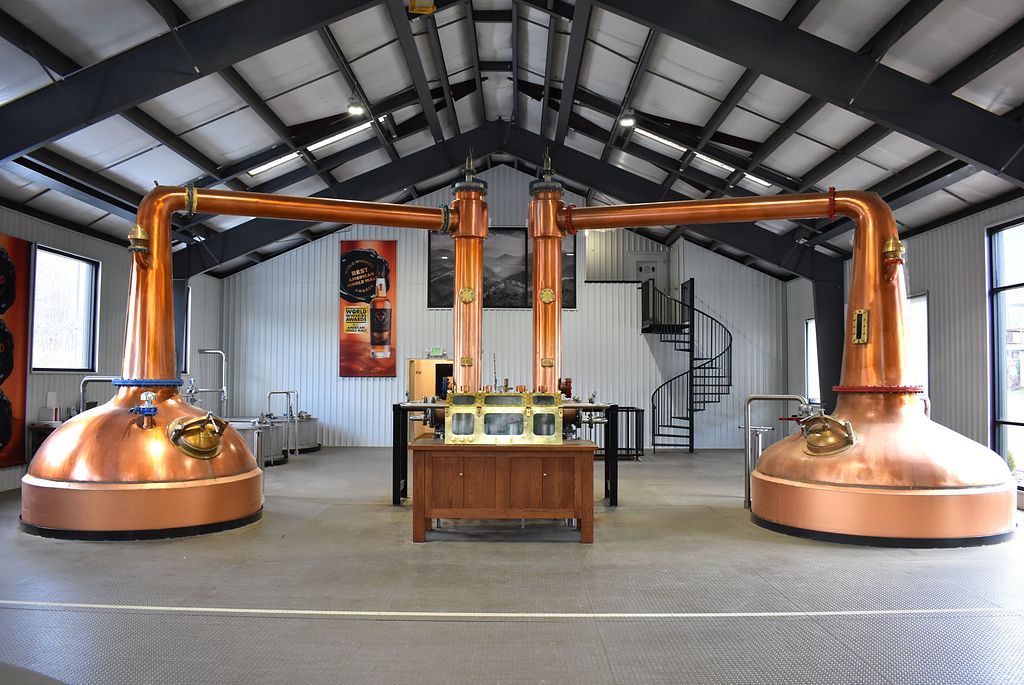 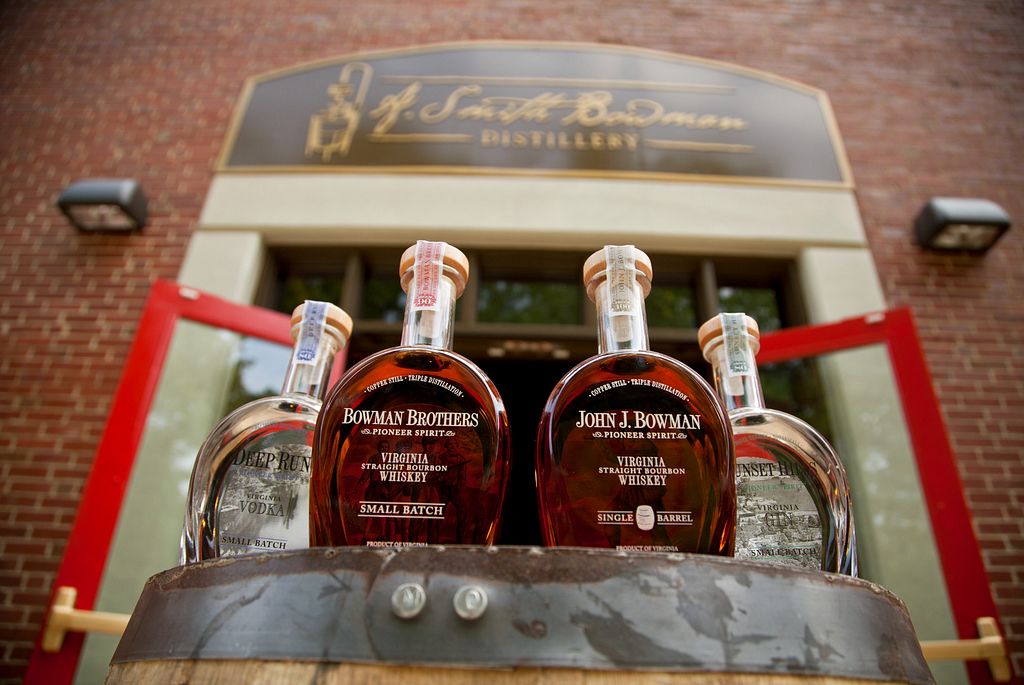 While Belmont Farm Distillery mostly focuses on crafting authentic moonshine, they also produce their signature Kopper Kettle, a 92-Proof Virginia Straight Bourbon Whiskey. Visit the distillery, located on a 189-acre farm about six miles south of Culpeper, to try the whiskey and get a behind-the-scenes look at how they make their whiskey and moonshine products. An award-winning micro distillery in the quaint Coastal Virginia town of Smithfield, Blue Sky Distillery produces their 90-Proof Triple Deuce Whiskey Small Batch Reserve from 100% wheat. Tastings and tours of the distillery are free to visitors 21+, and afterwards you can purchase the whiskey and other distilled spirits on-site to enjoy at home. American Single Malt Whiskeys, Single Malts, Ryes, and Bourbon Mash Whiskeys make up the whiskey offerings at Copper Fox Distillery. The small batch whiskeys are crafted from locally grown grains, pot-stilled in small batches, then barreled, aged, and sampled over time to ensure the highest quality. Purchase a barrel kit at the tasting room to further age your own bourbon or whiskey at home, creating a batch of spirits that is truly unique.

Falls Church Distillers produces several premium spirits, including two bourbon whiskeys, the Church Bourbon Whiskey (aged in medium char American Oak barrels) and the Church Whiskey (a sweeter whiskey made with a mash blend of corn and wheat that is aged 6 months in a bourbon barrel). While the distillery emphasizes quality, their products are affordable and approachable, creating bourbon whiskeys that beginners will love and experienced whiskey drinkers will appreciate. 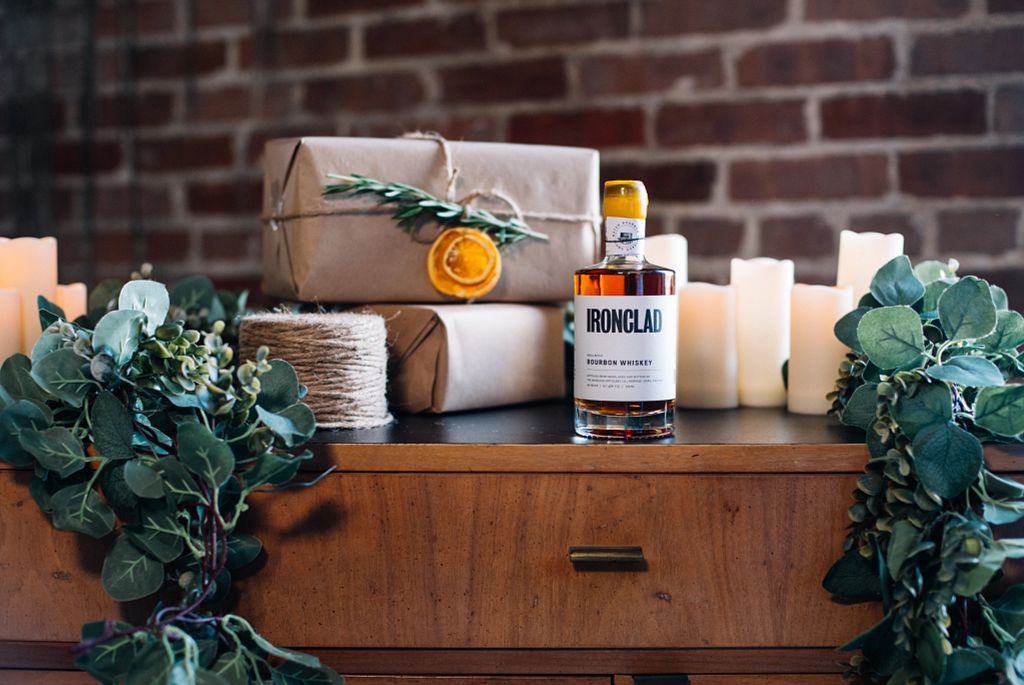 Named for the iron ships that made their debut off the coast of Virginia during the Civil War, Ironclad Distillery Company is known for their Small Batch Bourbon, made with Virginia corn, wheat, rye and malted barley and aged for one year in American Oak barrels. The bourbon balances sweetness from the caramelized oak sap of the barrels with a dry spice finish. In addition to their signature Small Batch Bourbon Whiskey, their bourbon lineup includes bourbons finished in secondary barrels like coffee barrels, maple syrup barrels, and honey casks. They round out their offerings with the Straight Bourbon, distilled with corn, wheat, rye, and malted barley, then aged for two years in American Oak barrels. Visit the tasting room to try their products straight or mixed into bourbon cocktail samplers, take a free tour of the distillery, then peruse the distillery shop for bourbon-inspired goods and products. If you’re traveling to Southern Virginia, don’t miss stopping by Springfield Distillery to taste a few of their Scratch whiskeys, named for their from-scratch origins. While the Scratch Corn Whiskey (made with Virginia-grown corn and malted barley) and Bourbon Whiskey are the standards, they also make an array of flavored whiskeys, ranging from fruit-inspired blackberry, orange, and apple whiskeys, as well as inventive flavors like butterscotch, sweet heat, brown sugar cinnamon, and honey. The rustic tasting room serves straight up pours of the whiskeys or offers small flight tastings, which combine the whiskeys with simple bar ingredients for easy-to-recreate cocktails. Make an overnight trip out of your visit and stay at the distillery’s cabins (hand built by the owners!), blending rustic exteriors with all the modern comforts inside the cabins. 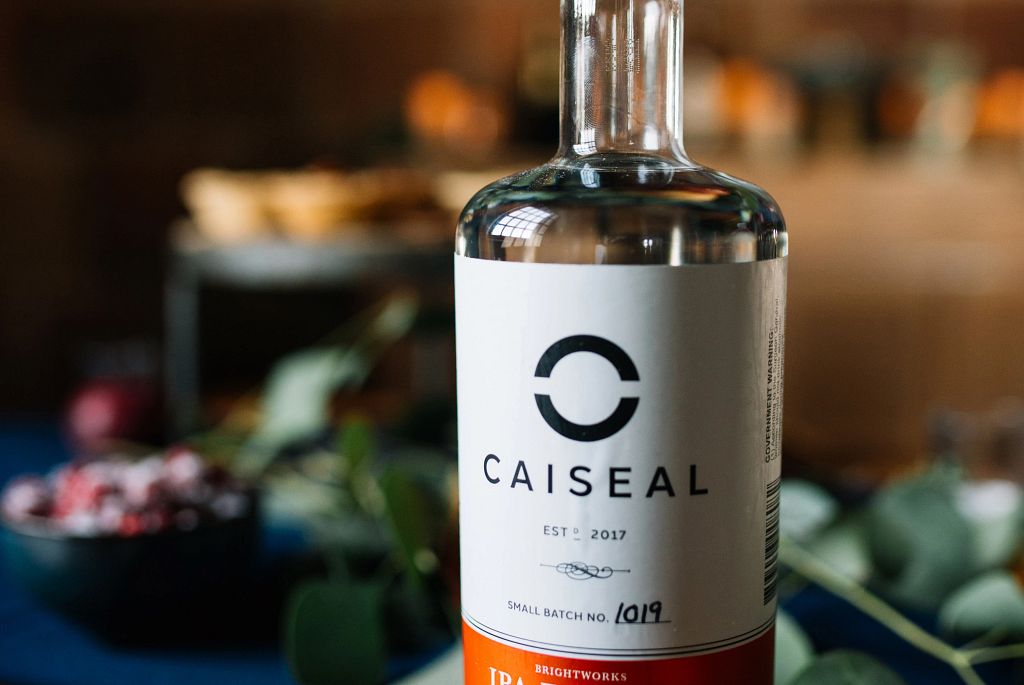 Housed within the historic Hampton Armory, The Vanguard Brewpub & Distillery caters to both craft beer lovers and spirits drinkers. Unlike most others, both their Caiseal Single Malt and Caiseal Whitestone Spirit are clear, as they skip the barrel aging process that adds color to the spirits. The clear spirits showcase sweet corn and subtle spice, resulting in a drinkable bourbon whiskey product that mixes easily into cocktails.

Looking for more distilleries crafting bourbons and whiskeys in Virginia? Add these to your checklist!

Not a whiskey or bourbon fan? There are plenty of distilleries in Virginia crafting gin, vodka, moonshine, brandy, and even absinthe!